This is a demo post exploring the different styles in the block editor (codenamed "Gutenberg"). This is just a development post - we haven't yet released this publicly.

Here is some bold text.

Here is some italic text.

Here is some underlined text.

Most of your content should be contained in H2 subheadings.

H3 can be used to sub-categorize your content under H2 headings. You typically won't use these when making recipes posts.

H4 is relatively uncommon, except in technical documentation. As a food blogger, anything you consider using for H4 should be either bumped up to H3, or simple paragraph text.

No real application for this outside of technical and legal documents.

Why even bother at this point?

We don't recommend using the gallery block due to poor accessibility support.

Instead, use the WordPress-core "columns" block and insert normal images into the columns:

When inserting columns, you'll be given the choice of different default column widths.

Mobile is the most important, making up approximately 75% of pageviews for most food blogs in 2018 and on.

For process shots, you can stack an image and text:

Make sure to leave "stack on mobile" enabled in the columns block:

Blockquotes are a great way to emphasize an important piece of your content.

You can also turn the blockquote into a citation by providing a "citation". This is a great way to reference content on another site. 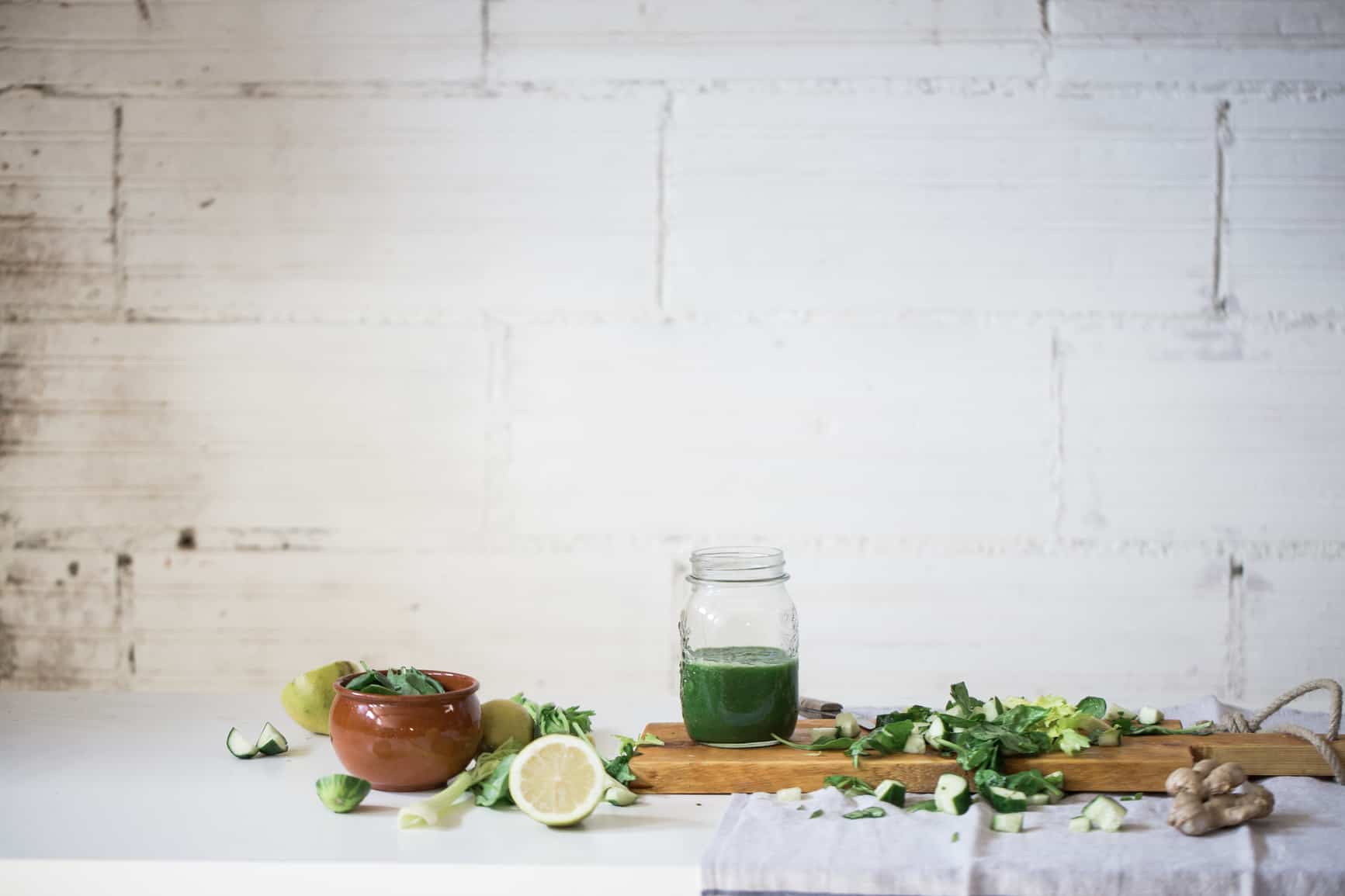 This is a "cover" block - an image block with text overlay

We also have the full width modern homepage demo.

You've got a divine gift designed to serve the world. It's a special something – small and mighty – that merges passion with purpose, and purpose with joy.

This simple yet powerful belief is why I've built my design business out of a desire to serve, and why I feel most alive when I'm taking your business, blog, or product to places that soar.

You can duplicate your homepage's trending recipes section in the sidebar to reinforce the internal linking.

We no longer recommend using a search bar, newsletter form or category drop-down menu in the sidebar. See the Modern Sidebar post for details.

If the block editor is not narrower than usual, simply save the page and refresh it.