Beef Pho is a relatively simple dish to make, combining noodles with vegetables and beef in a soup base. It can be surprisingly difficult to get the right ingredients and the right quantities though. Here's our breakdown for a traditional vietnamese beef pho recipe. 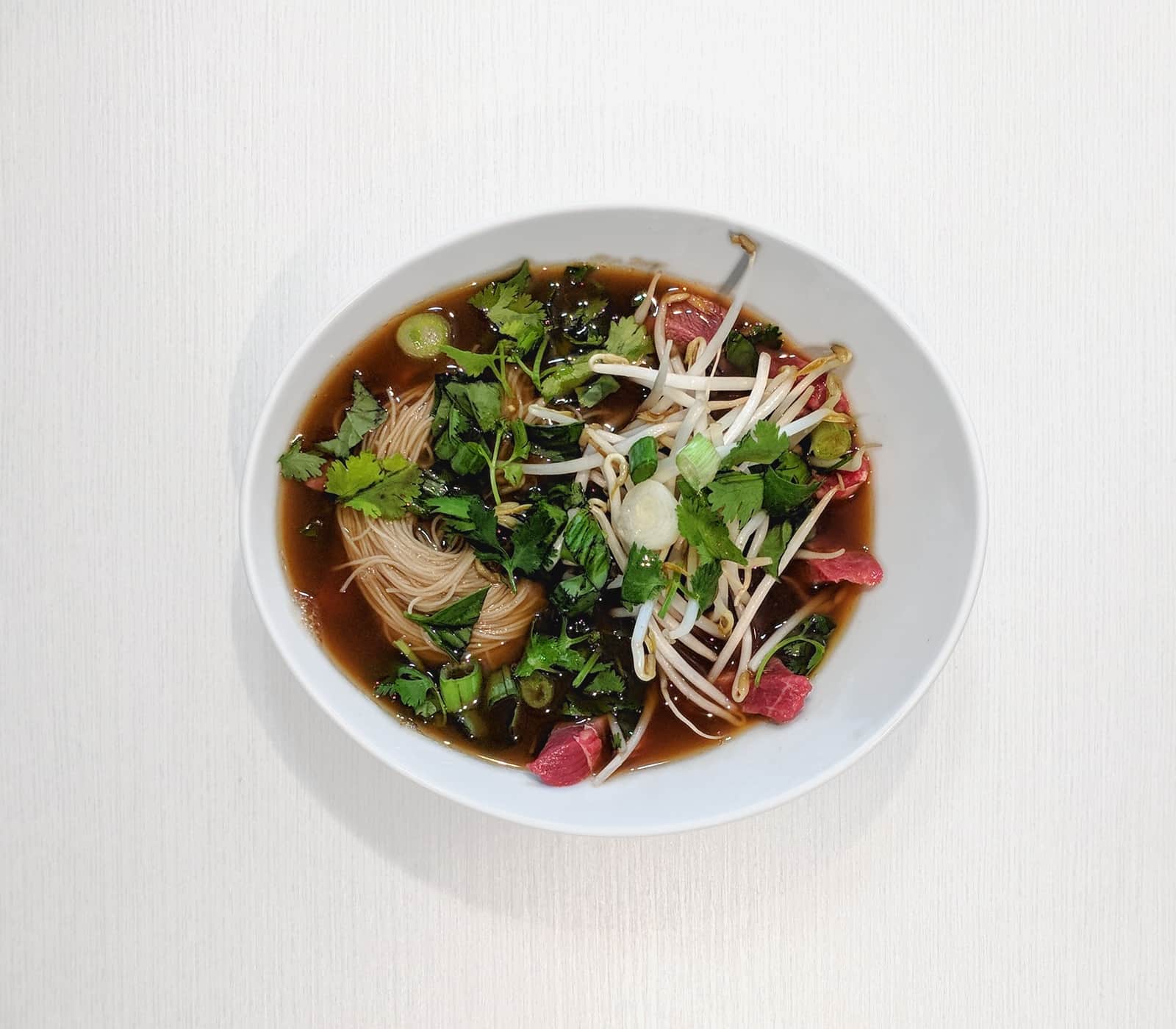 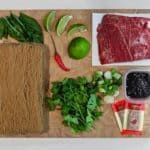 This recipe is made using WP Recipe Maker, not included with theme purchase.

Traditionally, the broth is made from beef bone marrow, but to save time we'll use a concentrate.

The time it takes to cook the vermicelli depends on whether you're using thin or thick, but will generally by 3-5 minutes and can be done right at the end.

Pho is a great food, full of vegetables, protein, fats, carbs and sodium. Whether you're looking to warm up on a warm winter day, or re-hydrating after day of activity, it's a go-to food. 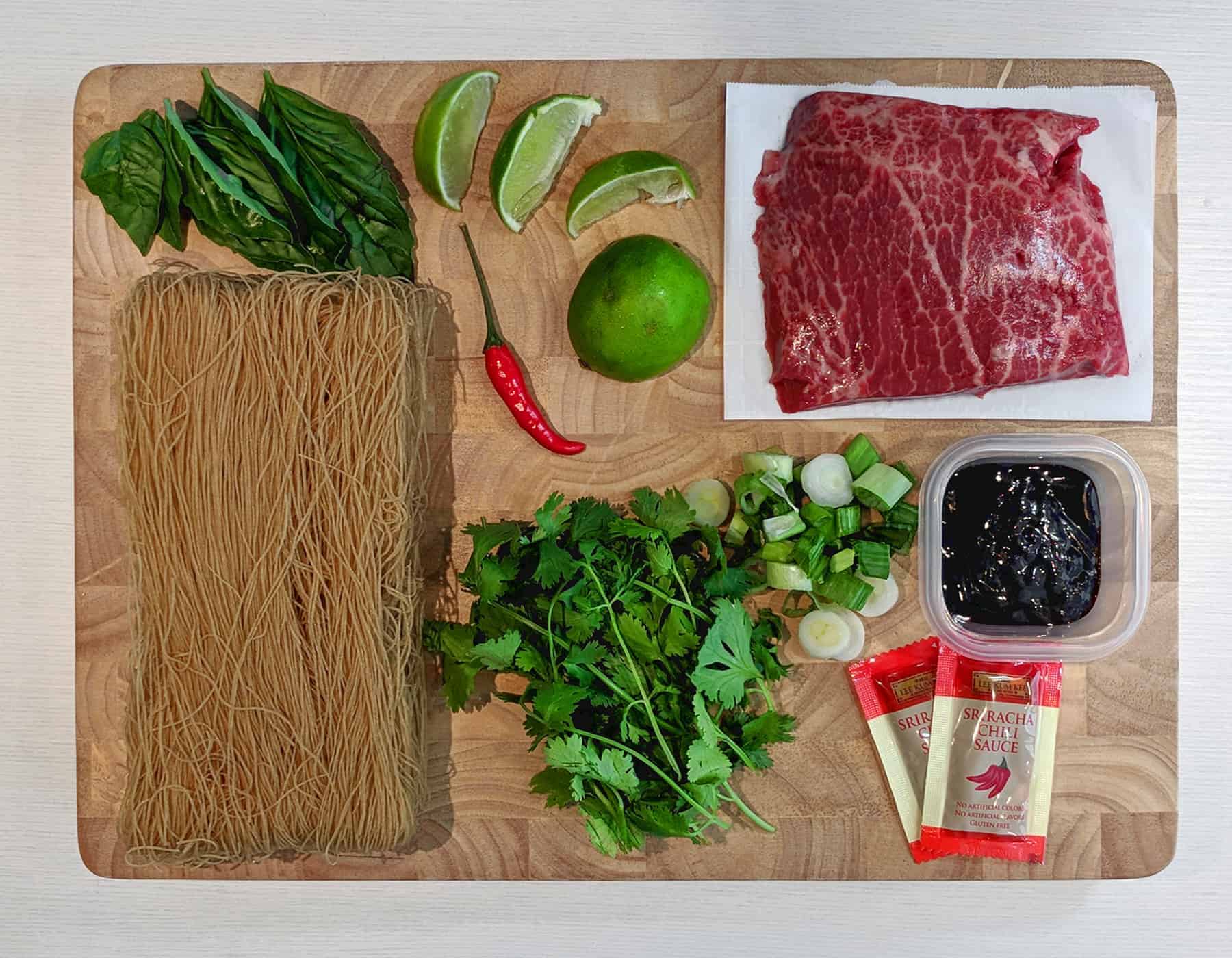 Cilantro (Coriander) adds a nice punch of flavor, but not everybody enjoys it. Actually, it can be very divisive, with people either loving it or hating it. Fresh is best here - use the real plant here rather than the processed stuff you find in tubes.

My personal favorite for a filler is the bean sprouts. Most pho will have both sprouts and noodles, but when low carbing or going paleo, you can actually substitute all of the noodles with bean sprouts. The crunchier texture is nice, and the mild flavor doesn't overwhelm the other ingredients. The downside is that they're stiff, so you usually get a few pieces dangling off your chopsticks or fork. 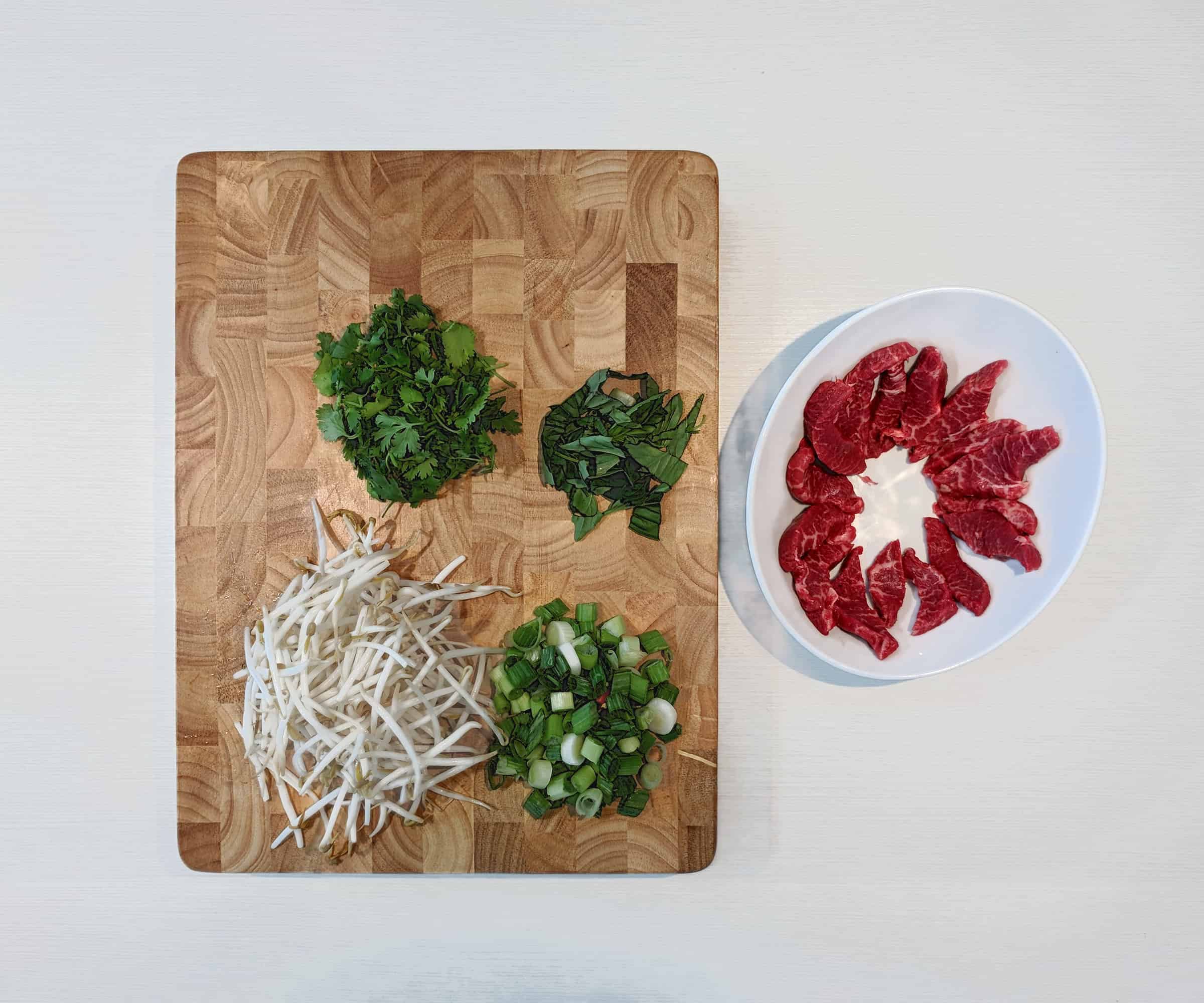 The green onion adds a nice compliment to the beef's flavor and cooks up well. I've even see recipes that add small amounts of fresh white onion, which has a distinctive taste that works well with the other ingredients. 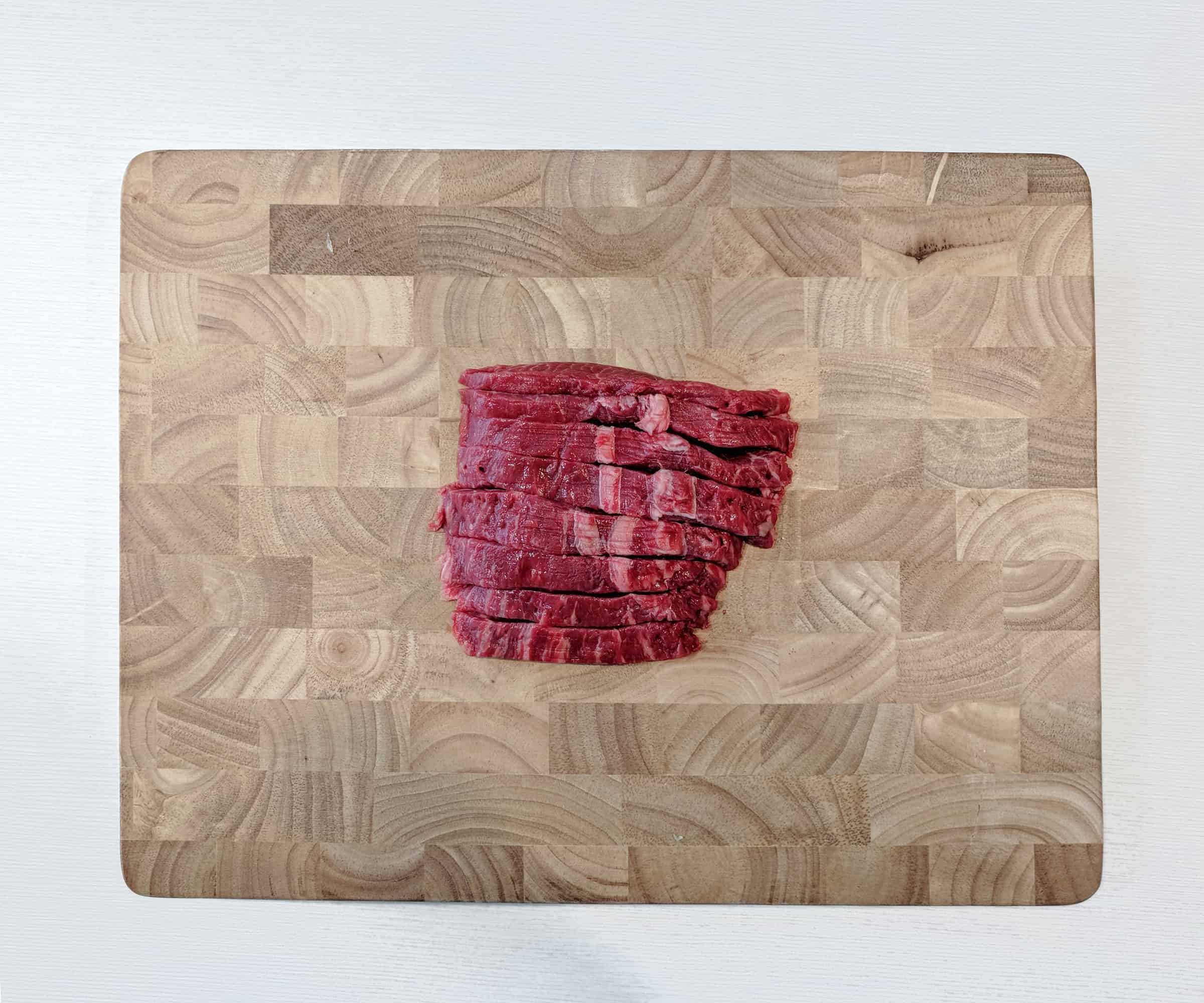 The basil is something you can technically do without, but it rounds out the overall flavor well.

We also have the full width modern homepage demo. 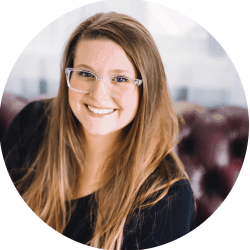 You've got a divine gift designed to serve the world. It's a special something – small and mighty – that merges passion with purpose, and purpose with joy. This simple yet powerful belief is why I've built my design business out of a desire to serve, and why I feel most alive when I'm taking your business, blog, or product to places that soar.


The Genesis Framework is required for this theme. 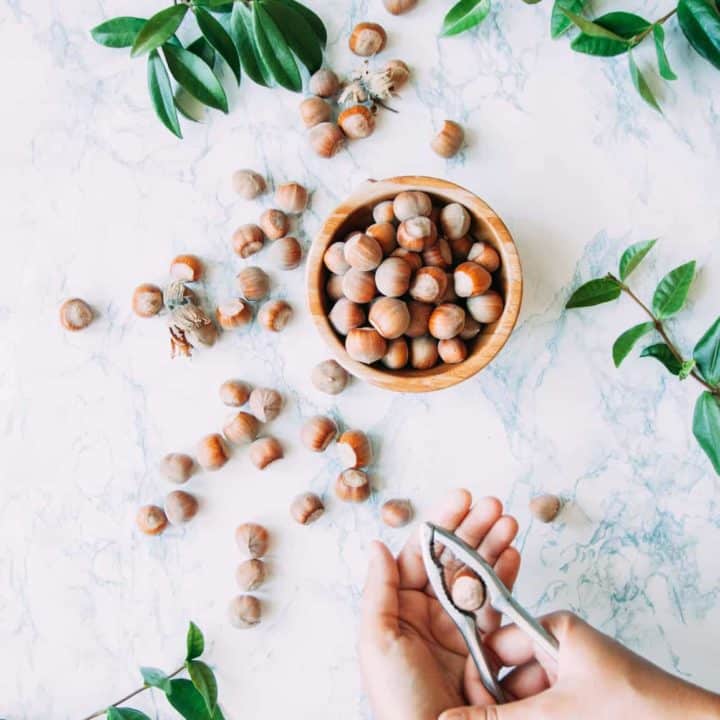